Nick Barrett Duo in concert at the LP's Bar

Based in Malta and originally from the United Kingdom, Nick Barrett has been singing professionally since the age of 16 and writing and producing his music for over 18 years. Influenced by some of the biggest names in R'n'B such as Usher, Craig David and Robin Thicke, he combines a warm and amazing voice, authentic melodies, and rhythms that make you vibrate…

An accomplished performer for 20 years, Nick sang live in 2004 in front of a crowd of 20,000 people during the BBC1 Children in Need television concert. He also appeared in the series "Musicool" where he collaborated with the pop icon, Jermaine Jackson.

Nick will offer a music repertoire composed of varied and inspired pop, rock and R’n'B covers, as well as some beautiful personal compositions. 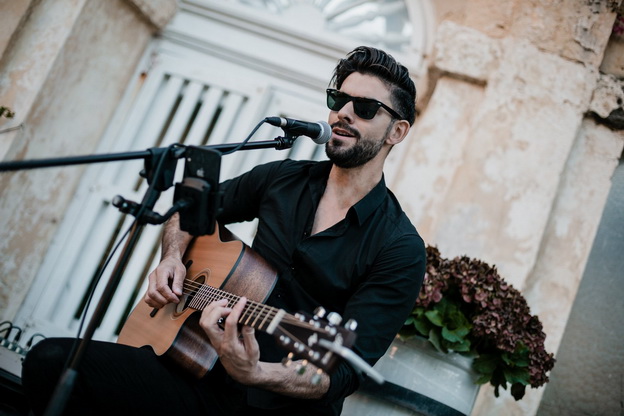